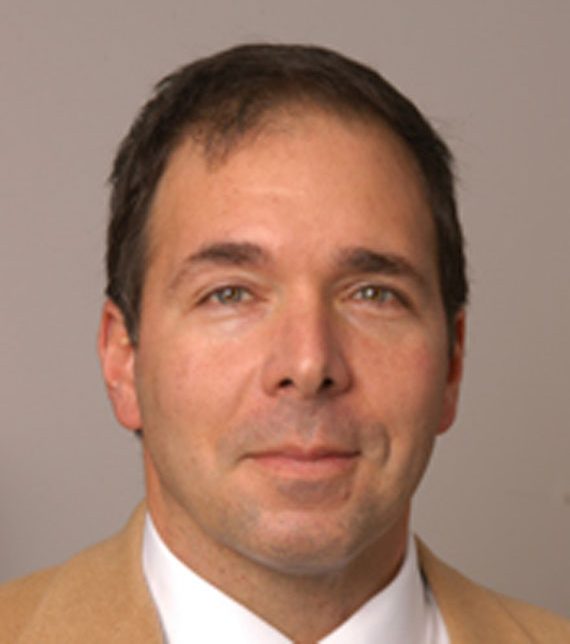 Dr. Iacono is distinguished lung transplant surgeon and Professor of Medicine and Medical Director of Pulmonary/Critical Care Medicine at the University School of Medicine in Baltimore, Maryland. He Iacono has 20-years of experience of in transplant and immunosuppression management and has performed more than 100 lung transplant operations since 2005. He has done an average of 1,000 inpatient initial consults and over 1,000 out-patient consults per annum since 1992. He has authored and co-authored numerous peer-reviewed articles that have been published medical journals.

He received his M.D. degree from the University of Bologna in Bologna, Bologna, Italy in 1985. He is certified Diplomate by the American Board of Internal Medicine in pulmonary, internal medicine and critical care.

Dr. Iacono holds the Hamish Osborne Professorship and is the recipient of numerous awards, including the Shock Trauma Hero Award in April, 2013; the Article of the Year awarded by the International Society of Aerosol Medicine in Holland, Netherlands in June, 2011; SuperDoctors awards in Pulmonary Critical Care in the Baltimore, Washington, D.C., and Northern Virginian areas for the years 2010, 2011, 2012, 2013; the Patient’s Choice Award 2012; Marquis’ Who’s Who in America; and the Leading Physicians of the World Publication 2013.

Dr. Iacono is married and has three children.